The response to the crisis by European countries can boost equities in the region
Is it a good time to invest in European equities? 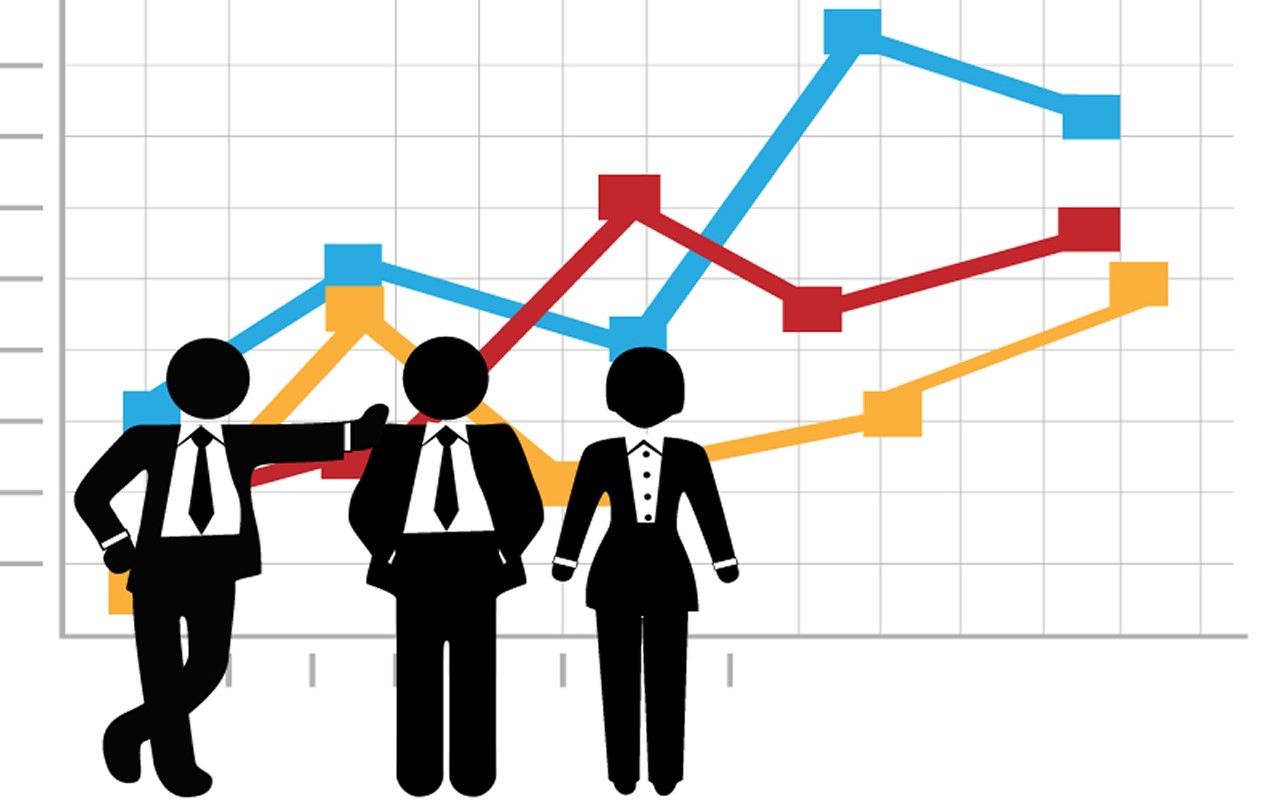 Europe’s political response to the shock caused by the virus was slow initially, but a wide and impressive range of fiscal and monetary measures are finally being applied to save the economy during this period of crisis.

On the other hand, the euro zone has had relative success in slowing down the advance of the virus, placing itself in a position that has allowed it to reopen its economy. Both factors can support both the economy and the European markets in the coming months.

Investors in pension plans with a long-term retirement date and a very high high risk profile can find a profitable investment opportunity in pension plans in the VDOS category of International Equity Europe.

Although they have not yet recovered from the deep pullback in March, they have taken a major step forward in the past three months. His assessment is attractive and his expectations for the rest of the year have improved.

DEUTSCHE BANK RV EUROPA is the best performing three-month plan of this group, rated five and four stars by VDOS, with a revaluation of 16.46 percent.

At one year it registers a drop in profitability of -1.75 percent, very low compared to the -8.09 percent average for its category, with a fairly controlled volatility of 21.82 percent that places it in the second best group of its category for this concept, in quintile four. It invests 87.5% of the fund’s assets in equities, with fluctuation bands of +/- 12.5 percentage points.

These investments correspond mainly to securities listed on stock markets in the European Union, never to Asian or American securities. Fixed income investment stands at 12.5% ​​of the fund’s assets, with fluctuation bands of +/- 12.5 percentage points, in both public and private issues, and denominated at least 95 percent in euros.

MAPFRE EUROPA obtains a three-month yield of 15.84 percent, leaving -0.36 percent at one year (category average of -8.09 percent) with a controlled volatility figure in this last period of 18.41 percent, which places it among the best in its category for this concept, in the fifth quintile. It invests a majority percentage of the equity in variable income assets, also in public and private fixed income with a high credit rating, mainly in Public Debt of EU / OECD Member States and euro securities of highly solvent issuers.

SA (3.25%). The minimum initial and periodic contribution that must be contributed to subscribe and maintain this Mapfre Vida Pensiones plan is also 30 euros.

In the last three months, IBERCAJA DE PENSIONES EUROPA SOSTENIBLE has gained 14.89 percent in profitability and one year has yet to recover 3.51 percent (category average, -8.09 percent) to offset the decline in last March.

Also at one year, it registers a reduced volatility data of 19.85 percent, positioning itself in the group of least volatile plans in its category, in the fifth quintile. Its equity exposure is at least 75 percent, corresponding mostly to European issuers.

For the selection of assets to include in its portfolio, in addition to the traditional fundamental analysis of the portfolio, it applies socially responsible investment strategies (social, environmental and corporate governance criteria of the companies in which it invests). Its largest positions are in Sanofi (5.60%) Iberdrola (4.28%) Allianz (4.15%) AXA (3.71%) and Danone (3.31%). The minimum periodic contribution to subscribe and maintain this plan is 18 euros, taxing its participants with a fixed commission of 1.50 percent and a deposit of 0.20 percent.

Confinement began in Europe relatively early and caused mobility to plummet. That sharp drop was a major drag on economic activity in the short term, but it helped curb the spread of the virus more effectively.

Now mobility has rebounded rapidly in Europe and is practically at the same level as in the United States. A good indicator that, if combined with a possible lower risk of virus outbreak, which could result in a more vigorous economic recovery than in other regions during the second half of the year.