Coronavirus weighs down Latin American currencies against the dollar

Coronavirus weighs down Latin American currencies against the dollar 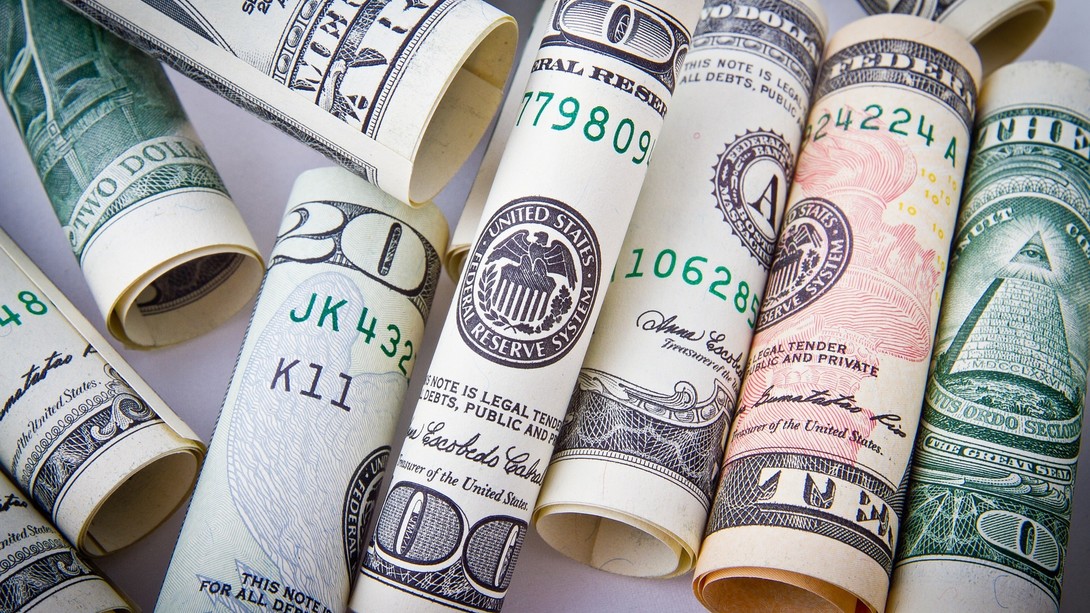 The spread of the coronavirus and fear of a significant impact of the disease on the global economy have encouraged investors to abandon the currencies of the most vulnerable emerging countries and seek refuge in the dollar, which has resulted in depreciation. sustained of Latin American currencies.

This behavior will facilitate exports from Latin American countries, but will make most imports more expensive and will make it difficult to pay off the debt, public and corporate, contracted in dollars.

So far this year, the Brazilian real has devalued by around 12%; the Colombian peso and the Chilean peso, almost 9%; the Peruvian sol and the Mexican peso, about 5%; and the Argentine peso, around 4%.

According to Javier Santacruz, professor of economics at the Institute for Stock Market Studies (IEB), this evolution shows that investors are convinced that Latin American countries will launch monetary and fiscal stimulus plans.

“This effort to continue putting liquidity on the table and more public spending has a depressing effect on currencies,” he points out.

Santacruz stresses that in times of uncertainty, “the dollar always acts as a safe-haven currency.”

Along the same lines, Juan Carlos Higueras, a professor at the EAE Business School, maintains that investors choose the dollar because the currencies of emerging countries “are at high risk of devaluation.”

As for the effects of this situation, Higueras points out that it will affect imports from Latin American countries “that will be more expensive.” “The positive effect is that they are going to export more and that is good for the economy,” he explains.

Germán Ríos, professor at IE Business School, advances that the situation may change after the US presidential elections.

“If the North American economy begins a process of weakening, we will have an exchange rate that is closer to the historical average,” he points out.

In Brazil, the depreciation of the peso so far this year is added to the decrease registered in 2019 by factors other than the coronavirus, such as the drop in interest rates to historical lows.

As the chief economist of the consulting firm Necton, André Perfeito, explained to Efe, the impact of the coronavirus in Brazil cannot yet be specified, but the effects could become “particularly dramatic” because China is its main trading partner and the country that more raw materials you buy.

In his opinion, the crisis caused by the coronavirus could affect both Brazil’s trade balance and its stock market, in which large companies that export raw materials, such as the mining company Vale, participate.

In the case of Mexico, the depreciation of the peso responds to a lower appetite for risk and uncertainty due to the impact of the coronavirus, points out Efe Luis Alvarado, an expert at Banco Base.

Although 21% of the Mexican sovereign debt has been issued in foreign currencies – dollars, euros, yen, pounds and Swiss francs – Alvarado believes that the depreciation of the peso would only have noticeable negative effects if it were very severe.

As for Colombia, the dollar has moved this week to highs for the year with respect to the peso.

According to Federico Corredor, a professor at the Faculty of Economics at the Externado de Colombia University and an expert in markets, the exchange rate depends on many factors, including the expansion of the coronavirus.

In his opinion, the current volatility makes it impossible to determine if the dollar will remain at current levels or if there will be any adjustment soon.

In Chile, the wave of protests against inequality is added to the threats derived from the epidemic.

The Assistant Manager of Studies of the Chilean consulting firm Econsult, Mauricio Carrasco, explained to Efe that the depreciation of the peso is related to the drop in copper prices, caused by the expansion of the coronavirus.

“When the peso depreciates, it becomes more difficult to pay the debts, but one of the advantages we have is that a large part of the external debt is from mining companies, which makes it a long-term debt and that it is less exposed to these punctual fluctuations “, he explains.

The social outbreak has plunged the peso to its lowest levels since the beginning of the century, which led the central bank to make a historic intervention in the exchange market.

On the evolution of the sun, the analyst Marco Alemán, from Kallpa SAB, hopes that the coronavirus crisis “will sink a little more” in the Peruvian currency against the dollar.

In his opinion, “what investors do in these scenarios is to take refuge in solid assets.”

Alemán warns that the appreciation of the dollar “makes the public debt” more expensive in Peru, although he hopes it will be somewhat transitory.

In Argentina, the currency market has a particular behavior due to the restrictions on the purchase of dollars imposed in August.

In this sense, the official price of the dollar is conditioned by the interventions of the central bank.